Weekly Webinars – How Africa Universities and industry are preparing for the African Livestock Revolution? 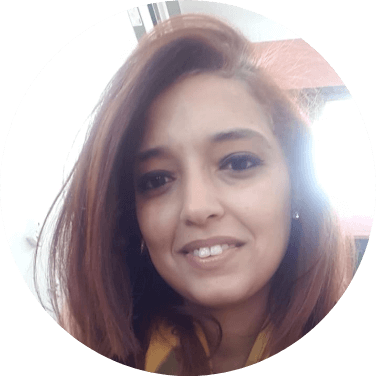 Nassik Saâdia has been a professor in Avian Pathology Unit, Department of Pathology and Veterinary Public Health, IAV Hassan II since February 2017 and since March of the same year, Head of Animal Teaching Hospital, at IAV Hassan II.

Her main areas of expertise are Avian Pathology, Immunology and animal diagnostic and Design of experimental trials. She won the Academic Excellence Award from the Agronomy and Veterinary Institute Hassan II in 2010 and in 2011, the Excellence Award in North African Congress. Finally, she has published more than 20 publications and contributed to more than 20 participations in national and international congress and event.