Jefo to invest 30 M$ in a new production plant

On January 18th, 2019, Jefo announced its plan to build a new 200 000 square feet production plant in Saint-Hyacinthe. This new building, estimated at 30 M$, will be located in the Théo-Phénix Industrial Park.

The area, acquired in 2018, is strategic due to its proximity to the other Jefo Group facilities, which include, among others, a transportation company, a transshipment site, research centres for poultry nutrition, warehouses, the production plant, and the Jefo Campus that was inaugurated in 2017 to become Jefo’s headquarters, a centre for knowledge exchange on agribusiness and a privileged meeting venue for leaders of all industries in the region of Saint-Hyacinthe.

“We aim to generate 1 billion dollars in revenue by 2025, so this project is necessary to support our current growth and ambitious goal. In addition to increasing our production capacity, the new production plant will reduce the risk of producing in a single facility,” says Jean-François Fontaine, Vice President of the Jefo Group.

The first phase of the project consists of two production lines, with potential expansion to six lines, which translates to the creation of 20 new jobs in the near future and 60 in the long run. Jefo’s current production plant features four production lines that generate more than 5 000 tons of animal feed additives annually. These products are marketed in more than 50 countries. 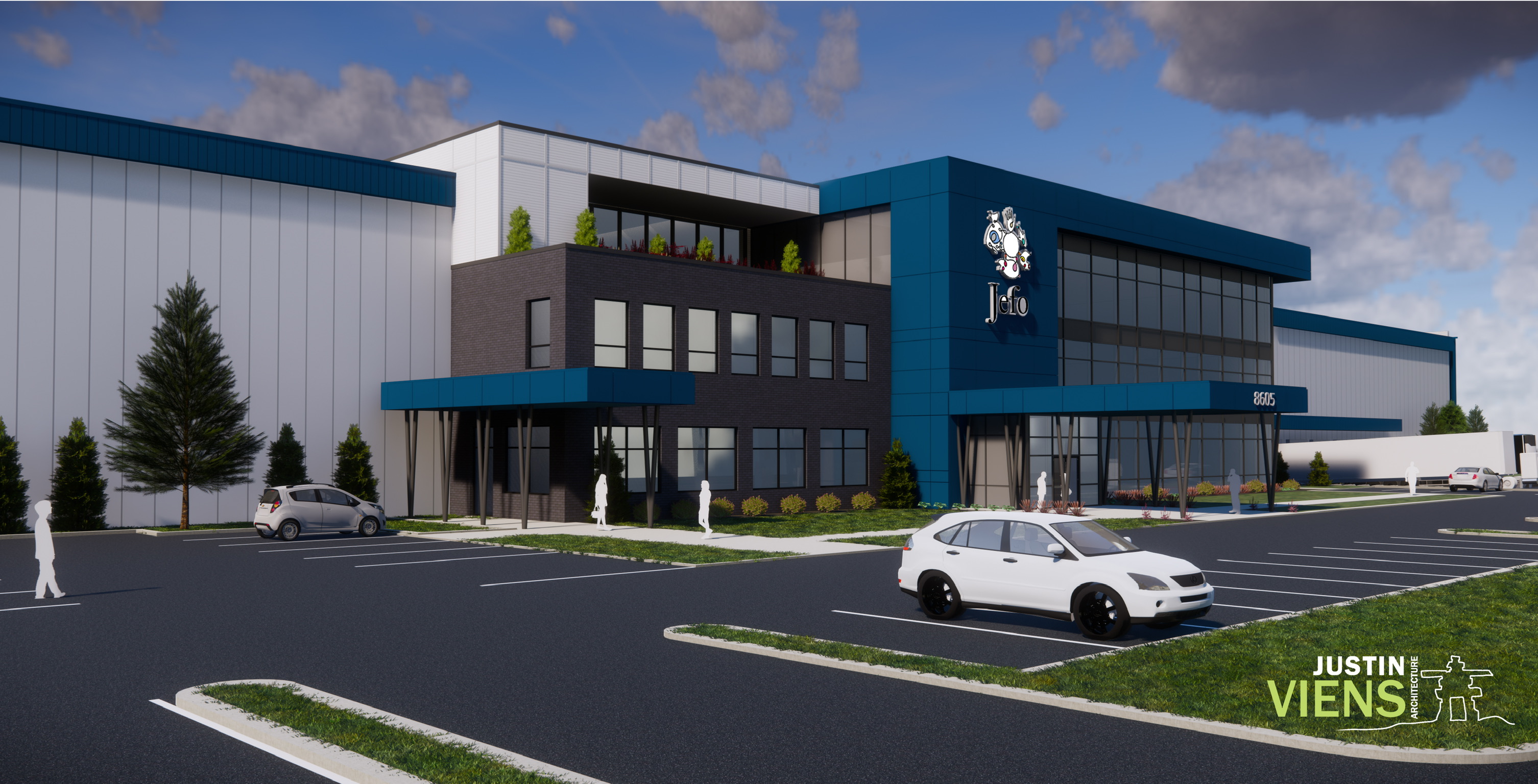