$1.8M interest-free loan shows the federal commitment to innovation as a factor of economic growth

Jefo, through its subsidiary Jefagro Technologies Inc., has received $1.8M in financial support from Canada Economic Development for Quebec Regions. The agreement was announced today at the Jefo Campus during a press conference held by the Honourable Diane Lebouthillier, M.P. for Gaspésie – Les Îlesde-la-Madeleine and Minister of National Revenue; and Mr. Claude Corbeil, Mayor of Saint-Hyacinthe.

The funds were invested to increase Jefo’s current production capacity and to build a new poultry research facility in the near future. So far, this initiative helped to create 25 new jobs in the Saint-Hyacinthe region.

“In order to continue its growth, Jefo must ensure its competitiveness in relation to its main competitors. This financial support granted by CED allows us to improve our productivity and accelerate our investments”, says Mr. Jean Fontaine, President and founder of the Jefo group.

Jefo plans other initiatives as well. In addition to these projects, in January, Jefo confirmed the construction of a new production plant of 200,000 square feet. This new building, estimated at $30M, will be located in the Théo-Phénix Industrial Park. 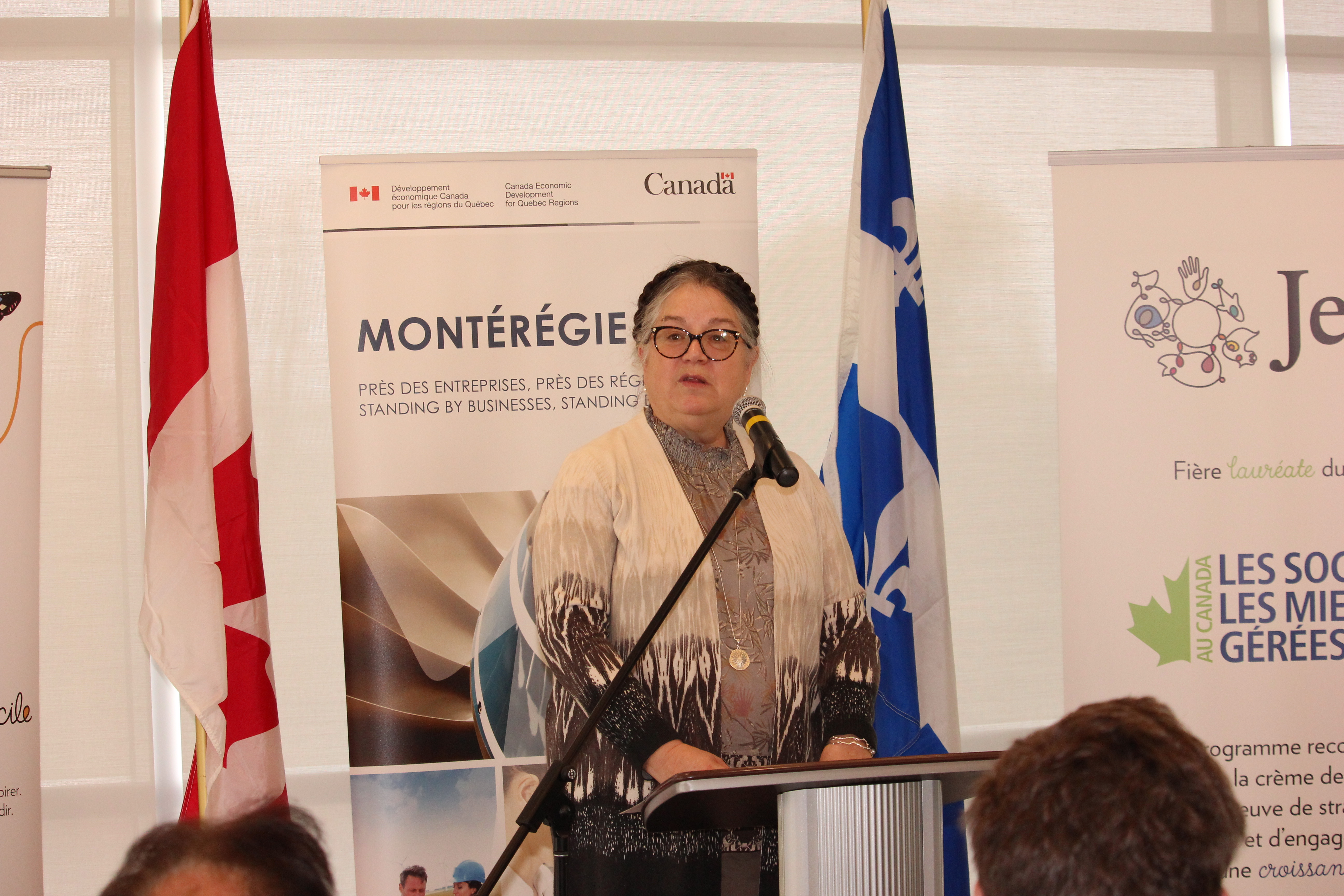 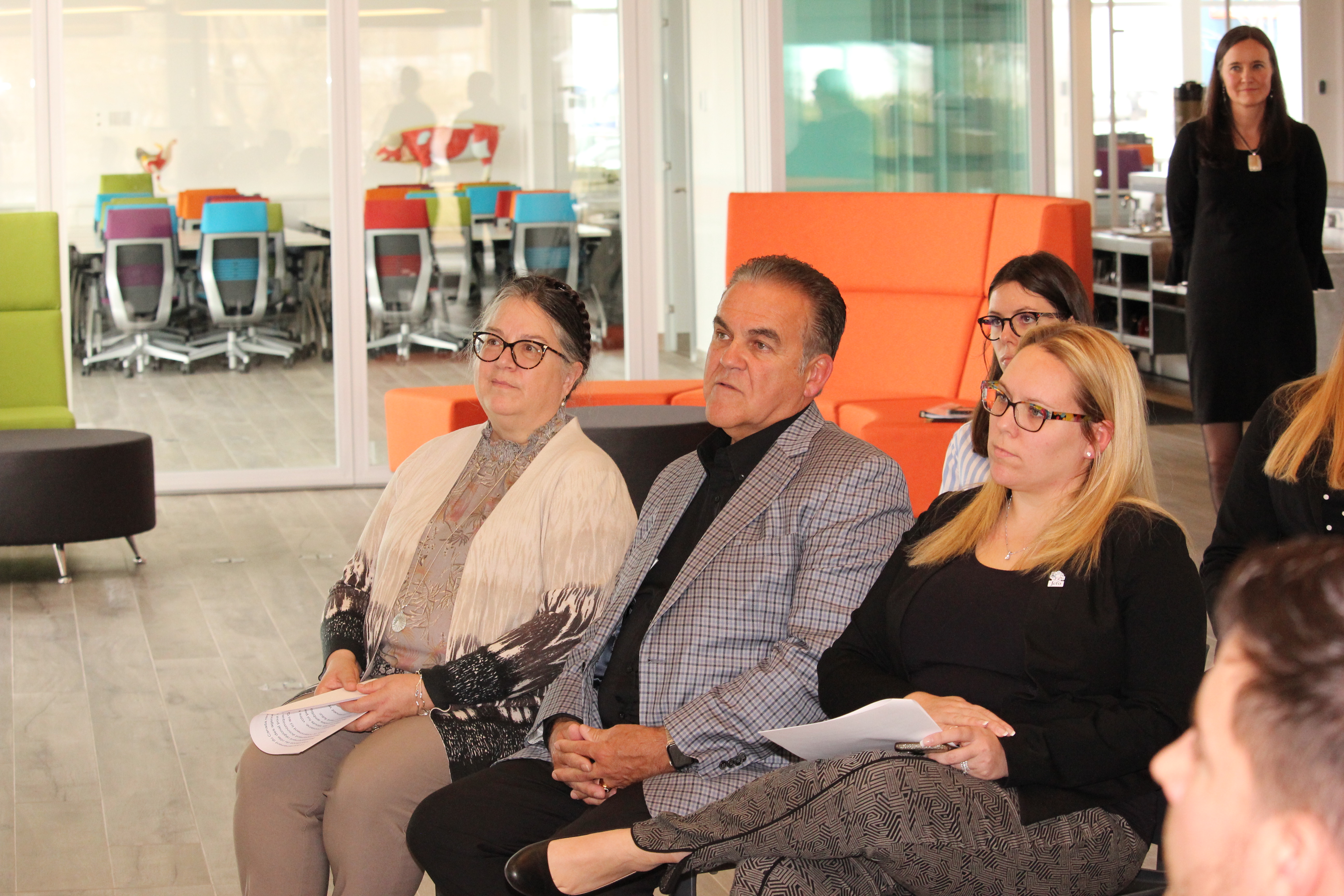 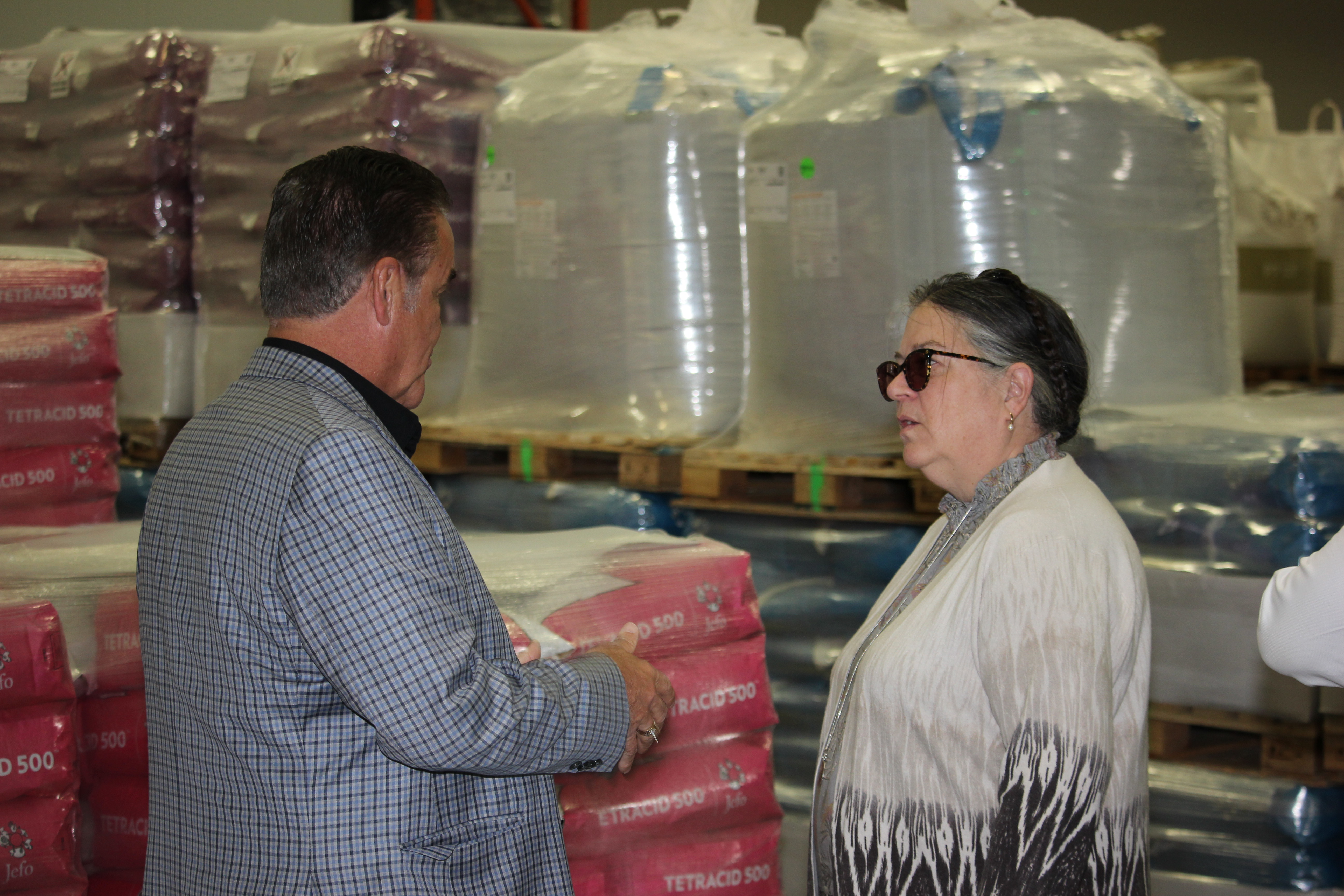 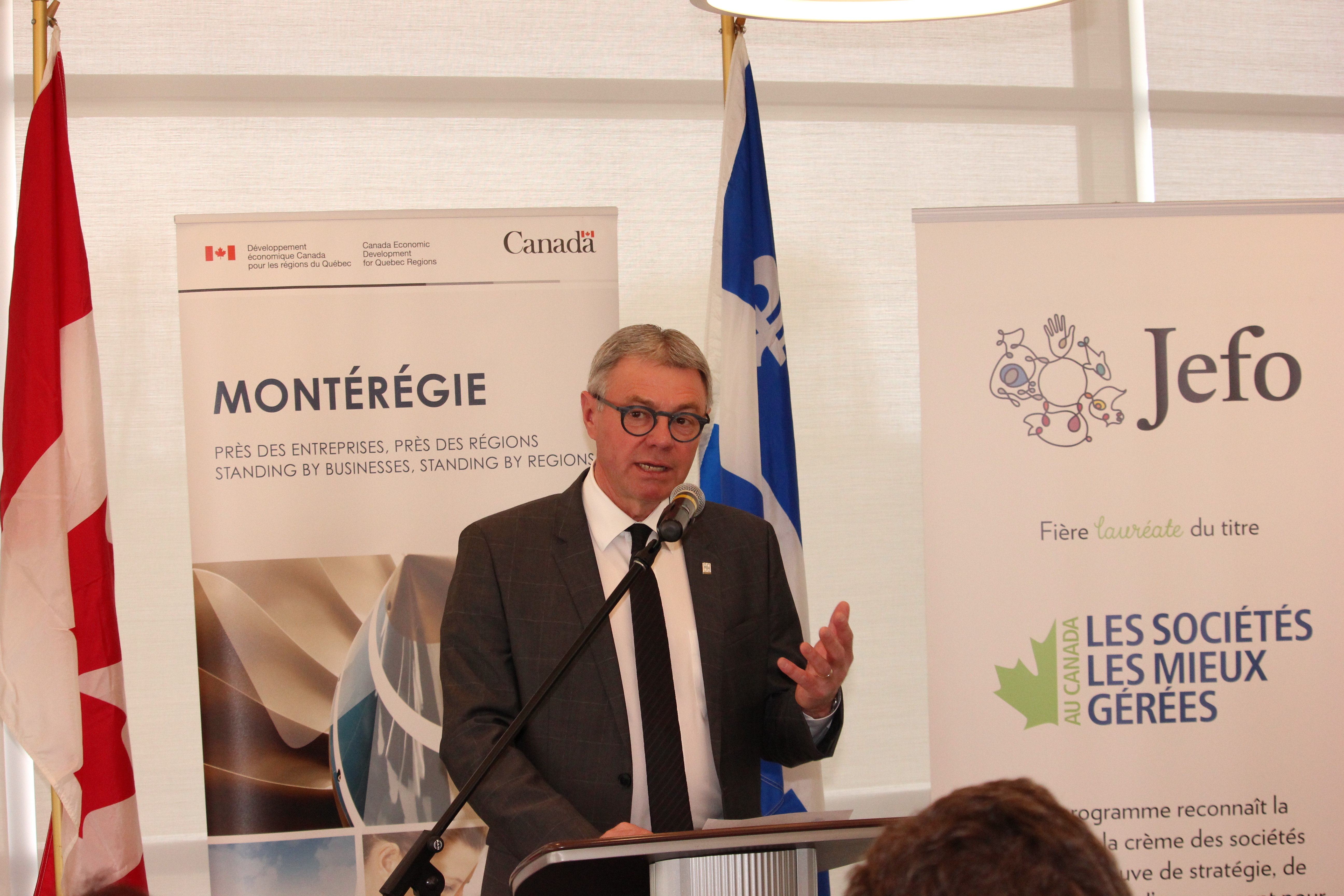 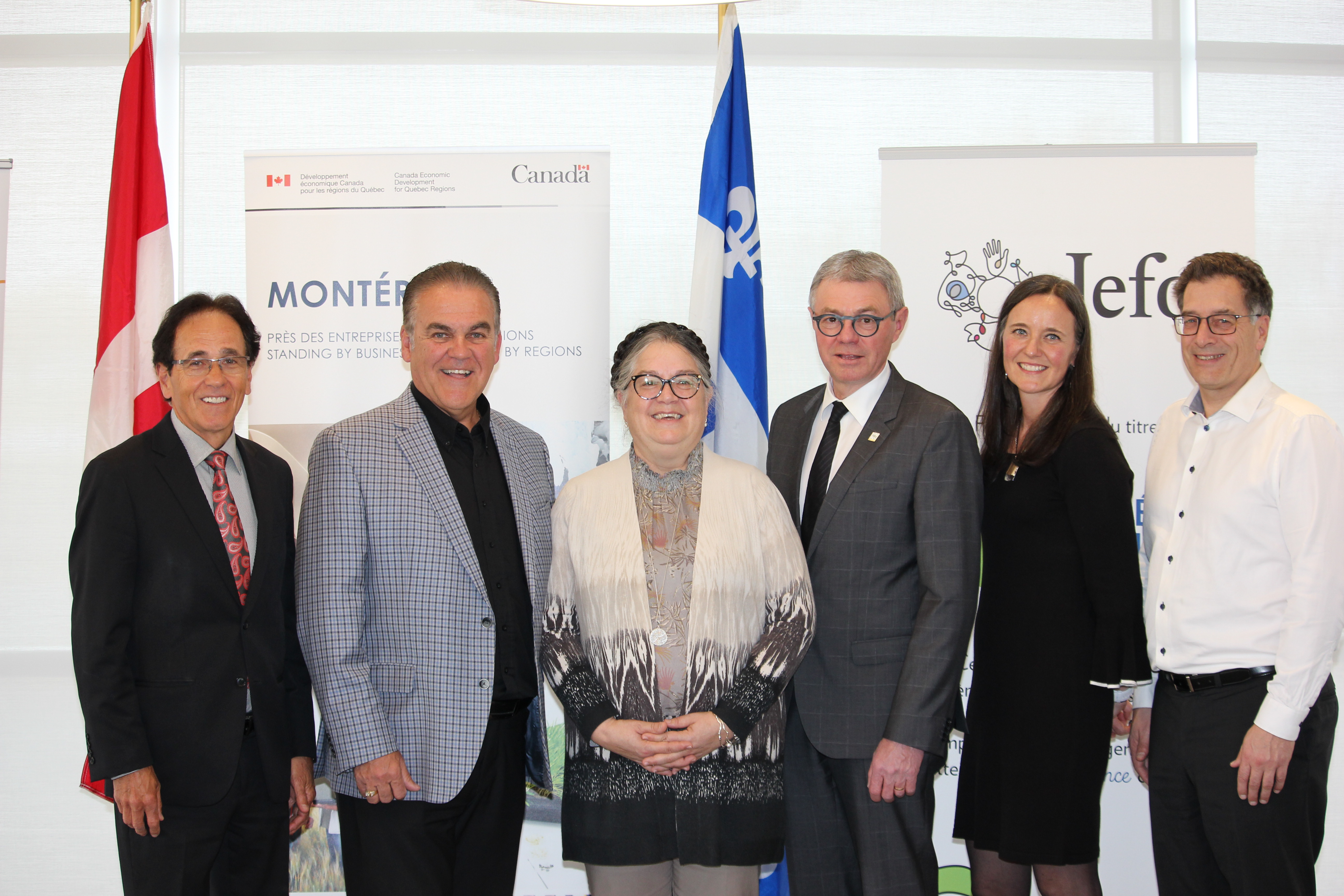 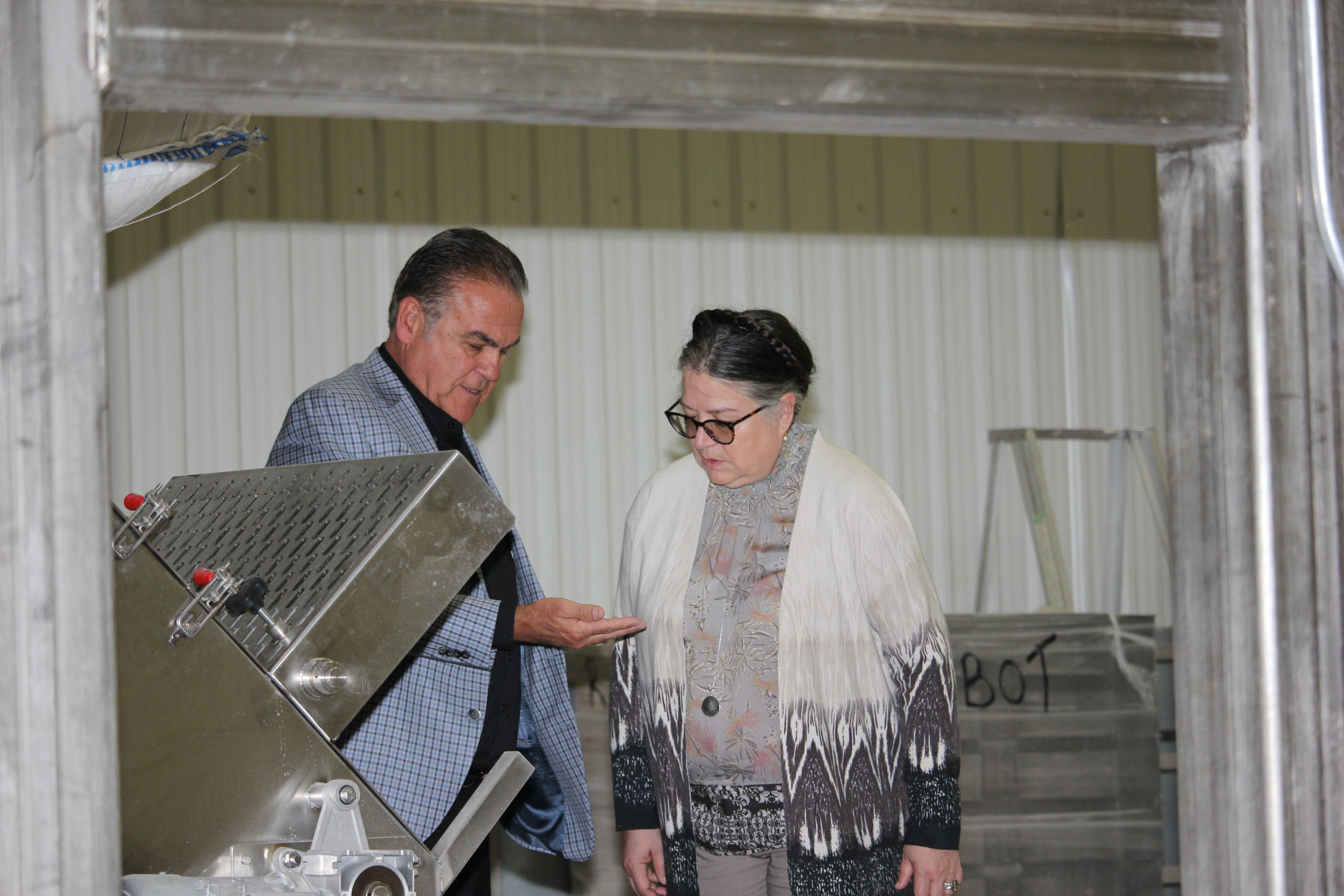 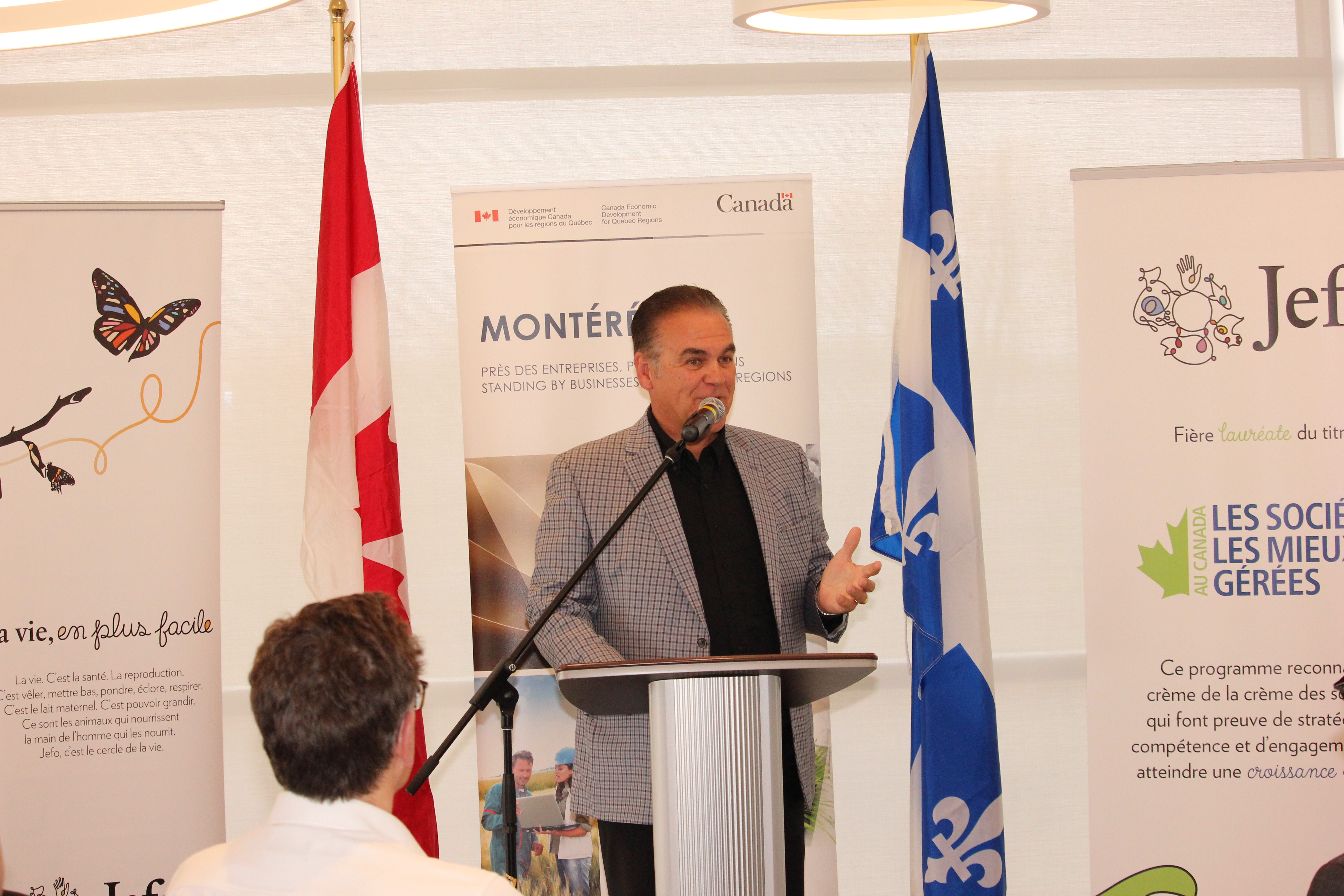 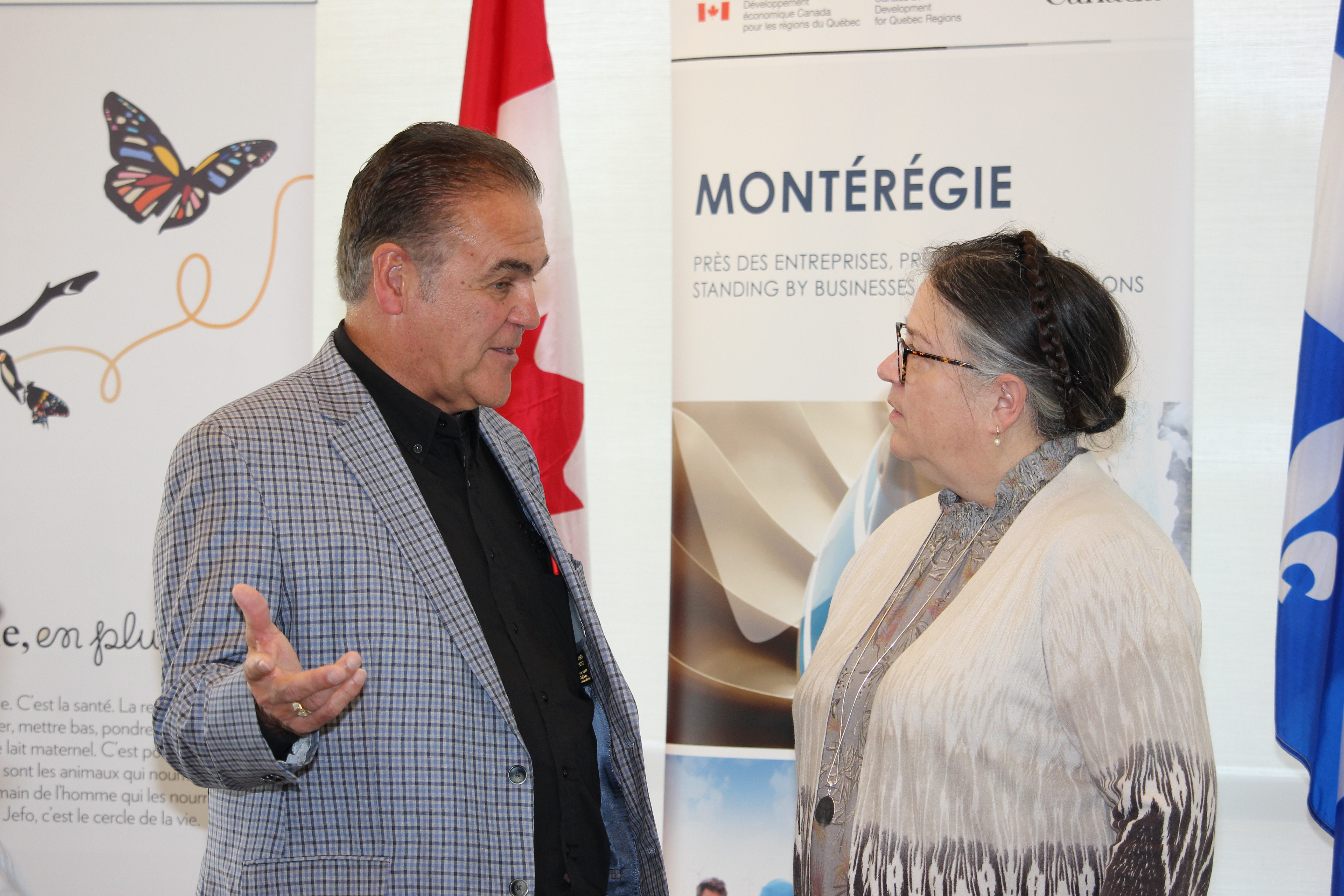 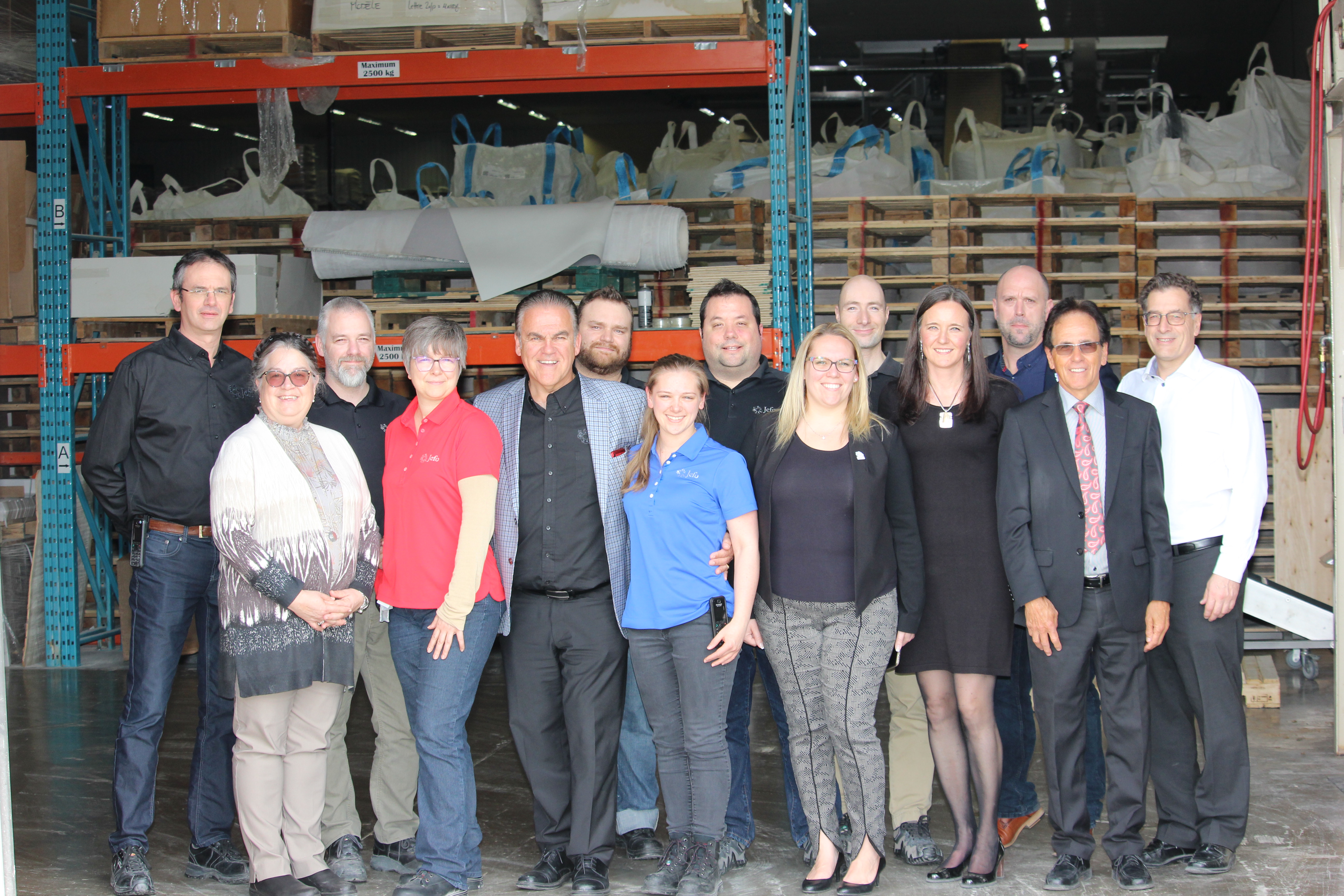