March 8, 2018 – Jefo, a global leader in high-performance non-medicated nutritional solutions for animals, received the Canada’s Best Managed Companies award, one of the country’s most reliable parameters of corporate health. Now in its 25th year, Canada’s Best Managed Companies is one of the country’s leading business award programs recognizing Canadian-owned and managed companies for innovative, world-class business practices. Every year, hundreds of entrepreneurial companies compete for this designation in a rigorous and independent process that evaluates the calibre of their management abilities and practices.

“Things move very quickly at Jefo. Becoming a major global player in a fast-changing industry is the result of solid management associated with talented professionals. The Canada’s Best Managed Companies award is a great achievement, and I am very proud of our team”, said Mr. Fontaine.

Jefo, which has been experiencing an impressive expansion over the past few years, is known by the visionary approach of its President and founder, Jean Fontaine. In 35 years, the family-owned company went from a small distribution office, to a multinational corporation that employs over 250 professionals all across the world and commercializes its products in approximately 60 countries in all continents. In just five years, Jefo doubled its revenues and now expects to reach 1 billion Canadian dollars by 2025, all while continuing to massively invest in innovation and development. In 2017, the company opened the Jefo Campus, which represented an investment of 15 million dollars, aiming not only to hold their new Headquarters but also to be a center to exchange knowledge.

“It is much more than just financial performance,” said Peter Brown, Deloitte and Co-Leader, Canada’s Best Managed Companies program. “The ingredients to success also include overall business performance and sustained growth. It takes dedication and commitment from the entire organization.”

The company manufactures and distributes species-specific solutions that integrate programs designed for each production phase: Jefo Care – for Health, Jefo Peak – for Performance & Production, and Jefo Cycle – for Reproduction. 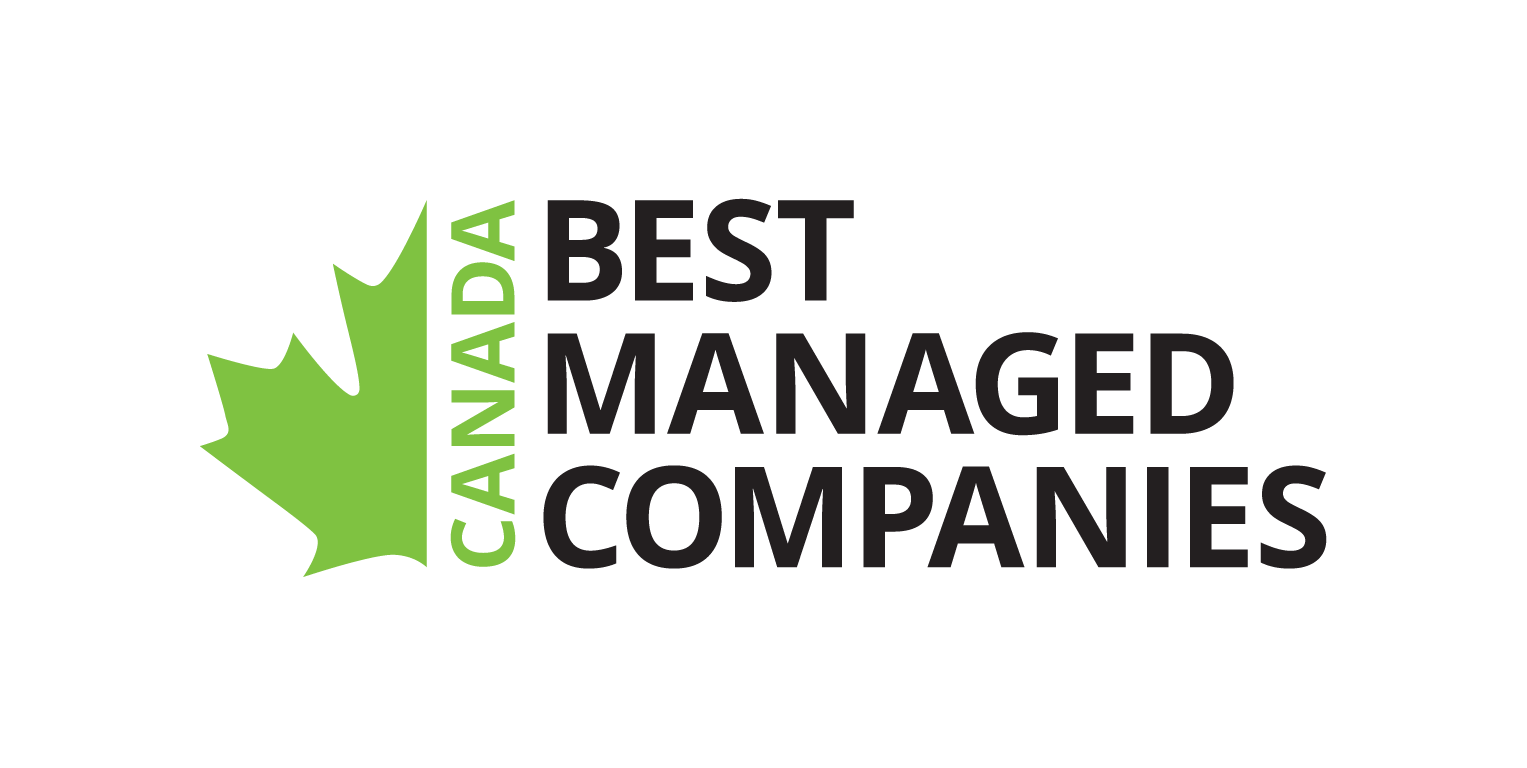 Canada’s Best Managed Companies continues to be the mark of excellence for Canadian-owned and managed companies with revenues over $15 million. Every year since the launch of the program in 1993, hundreds of entrepreneurial companies have competed for this designation in a rigorous and independent process that evaluates their management skills and practices.

The awards are granted on four levels: